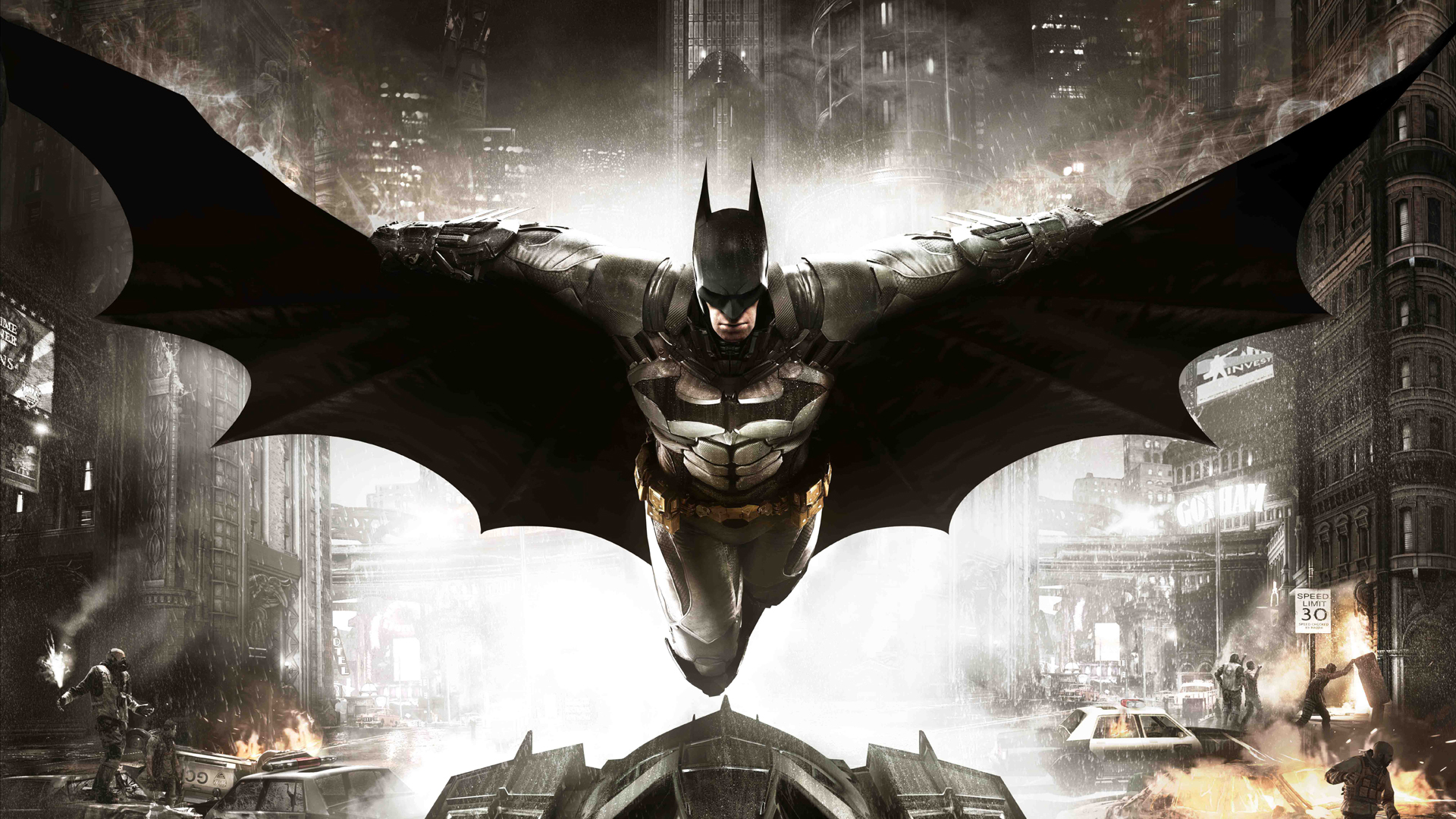 
Access Detective mode with a simple tap of L2. The view on screen changes. Batman can now investigate a crime scene, more easily identify environmental points of interest, and see nearby enemies. Scanning a room with Detective Mode is a good idea before jumping into battle. Detective mode will allow Batman to know the quantity of enemies, which ones are armed, which have armor, and more. There is no mini-map in Arkham City. Instead travel direction is dictated by a compass on the top of the screen. Objective markers in game or player set will appear on this compass.

If the marker is centered Batman is heading for the desired location. There is a variety of non-boss enemies in the game. Whether they are Joker, Riddler, Two-Face, or Penguin thugs they can be broken down into these primary categories. The walkthrough is provided with the Catwoman DLC integrated into the guide and not in a separate section.

If you did not download the DLC and do not want to learn of the Catwoman levels do not read the information involving her episodes. This walkthrough will not describe how to attack each enemy encountered. Inside rooms there will usually be a description of the type of enemy, but the how to defeat will be up to your imagination. If special circumstances require a more in depth description of the fight then that will be provided. Additionally, while traveling in the city itself Batman will regularly encounter enemies patrolling the streets.

These groups will not be identified or detailed on their defeat. Using the tools available the targets in the streets should be no real trouble for Batman.

This Batman begins unlike other Batman games, by allowing you to control Catwoman. The thugs in the room are fearful of The Bat but should not be relieved by The Cat's appearance. The fight begins immediately. Use Square to attack and Triangle to counter. A counter is warranted when white lightning symbols appear over an enemy's head. This is the sign that they are about to attack. A well timed press of Triangle will block the attack and provide a counter without receiving any damage.


With the enemies defeated move to the safe and crack it. Two-Face appearance and we get a cutscene setting up the story. After the cinematic, move the left stick back and forth to break free from the restraints. Upon doing so a guard enters the room.

Counter his attack only to have a cinematic capture you again. Move forward and get in the left line. Wayne's status allows him to skip two other inmates all the way to the front of the line. We see Jack Ryder and have a conversation with him. Wayne warns him of the troubles ahead but Ryder scoffs at the billionaire.

Once the gate opens counter the attacks and help Ryder by striking his attacker. Unfortunately, a cinematic ends Wayne's assistance. The Penguin is behind the cease and desist of helping Ryder.

Wayne appears to be in a vulnerable situation. As Penguin finishes talking watch for a counter opportunity. If successful we have to fight several of the Penguin's thugs. Strike and counter until each is defeated. Wayne will break his shackles. We can walk over to Penguin and knock him out now. At this point hold X to run and move the right stick toward the dumpster with the ladder hanging over it.

Climb the ladder. Now jump over to the ventilation duct and find the next ladder to arrive at the top of the building. Use the right stick to look around and find the ACE sign. Jump to it and grab the ledge. Move to the right and work around the building by shimmy, crouch, climb, and jump as needed. At the top suit up and the story as Batman begins. Batman will use one of his devices to hack into the communications of the enemy. Highlight the blinking area at the top right and hold X to listen in. Catwoman is being held by Harvey Dent and could use a hand. Run off the edge of the building and glide toward the marker indicating Catwoman's location.

Holding X will allow Batman to glide. Tap R1 when necessary to grapple to another point. Arrive at some thugs and take them out.

Enter the building. Go up the stairs and find the balcony overlooking the site where Two-Face is holding Catwoman. A cinematic takes over. Once Two-Face declares court in session move to the right and climb the ladder. At the top perform a silent takedown triangle to eliminate the thug with the gun. Walk across the wire positioning Batman above the enemies around Catwoman. Drop attack and be prepared for a fight.

During the fight we learn a new maneuver, Evade. Move the right stick in a direction and tap X twice to evade an attack. Fight off the Thugs to trigger the next cinematic. Tap L2 to enter Detective Mode.

checkout.midtrans.com/dating-aznalcllar.php Highlight the bullet hole in the window and tap X to examine it.